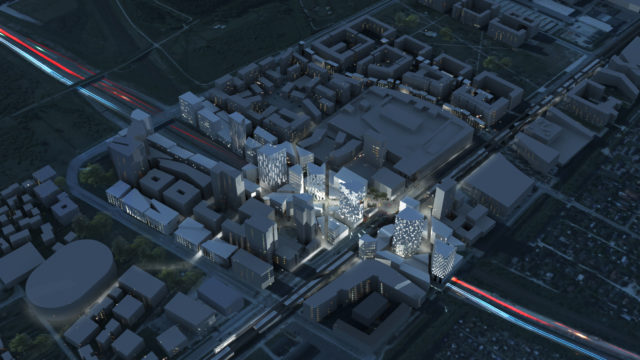 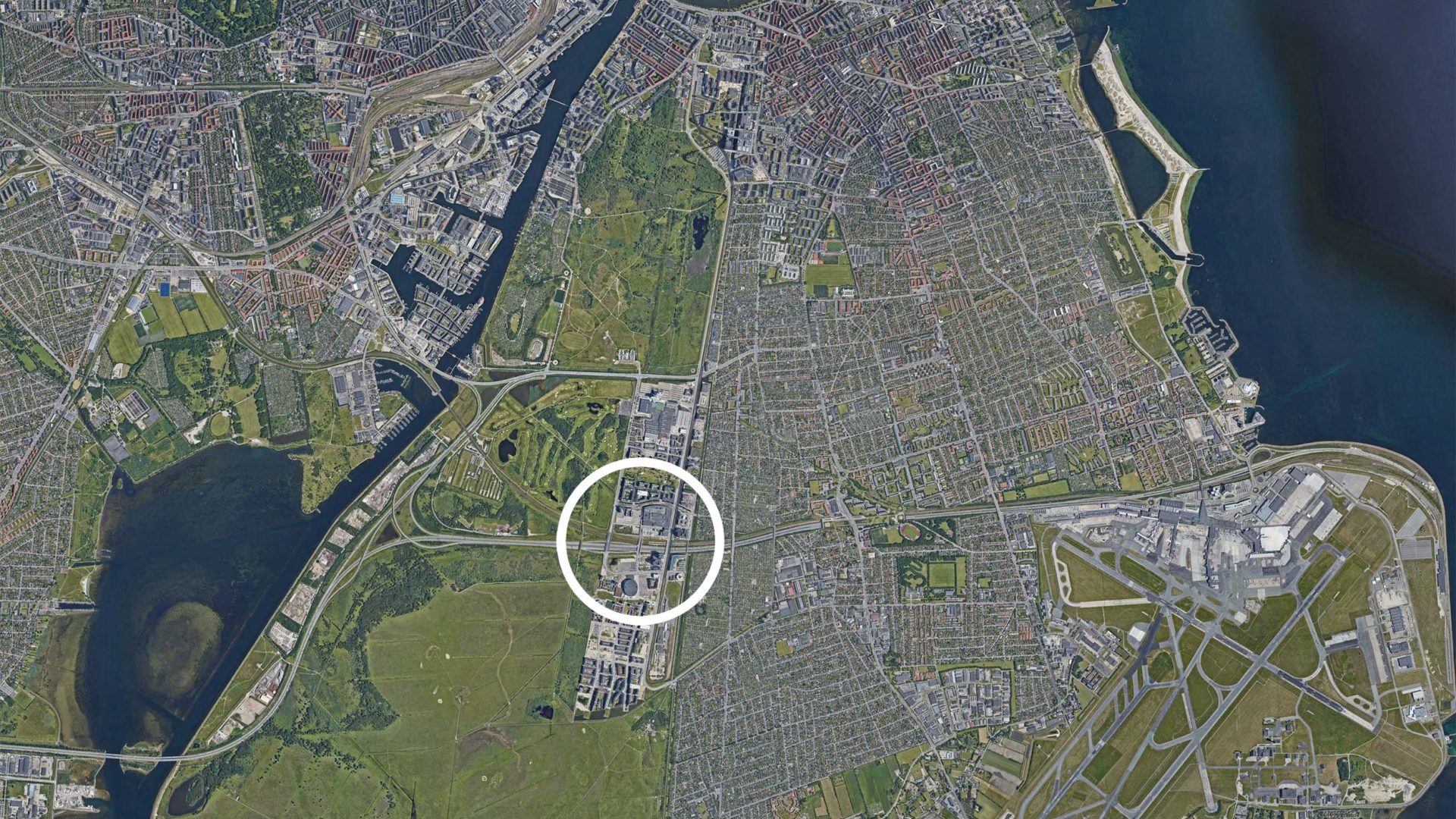 Ørestad is a new district in Copenhagen. It was developed around an infrastructural node, as a supplement to the historic center of Copenhagen. The urban plan from the early 90s dictates a dense area along the metro line. But the lack of connection to surrounding areas, a planning that don’t consider human scale and large infrastructural elements cutting through the area, has left the area with lot of urban challenges.

URBAN POWER has proposed a vision for densifying and connecting the central part of Ørestad. This was eventually a response to the fact that a green area (Amager Fælled) was partly going to be developed as well. After the launch of this proposal, the new development was actually moved to another location.

With this proposal, URBAN POWER suggest that the highway and train tracks should be covered and develop a new urban area on top. This will not only connect the existing parts of Ørestad, but also fully exploit the potential of Ørestad becoming the contemporary district of Copenhagen.